The lecture organized under the PICA Archilogic Lecture Series, was held on 9th July, 2021 on the Zoom online platform at 2.30 p.m. The lecture was largely attended by the students of Semester 7 & 9 and faculties. 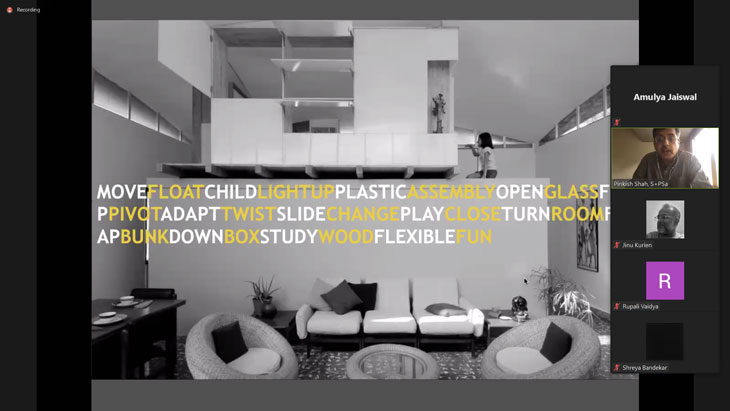 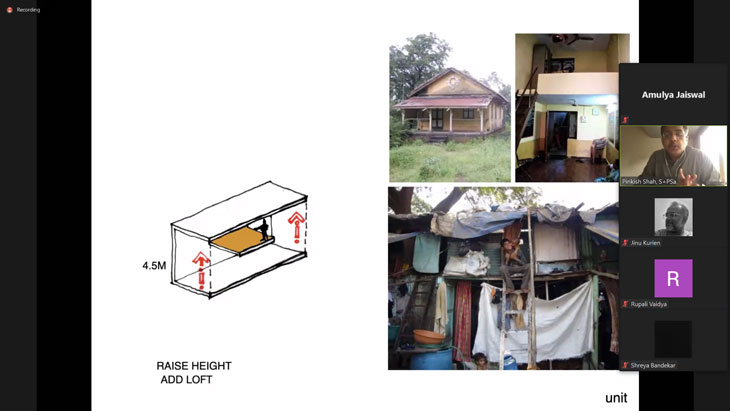 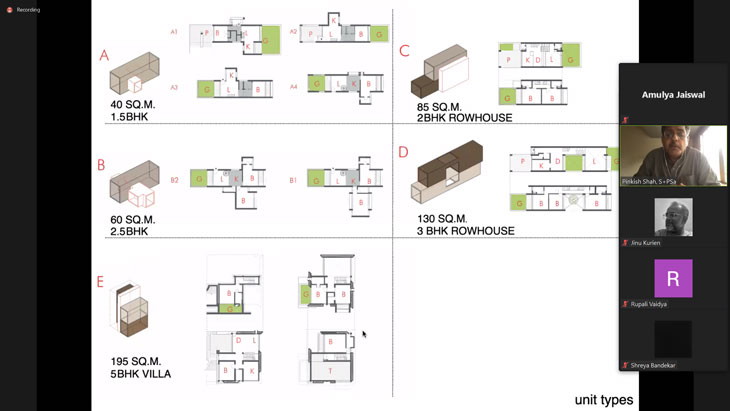 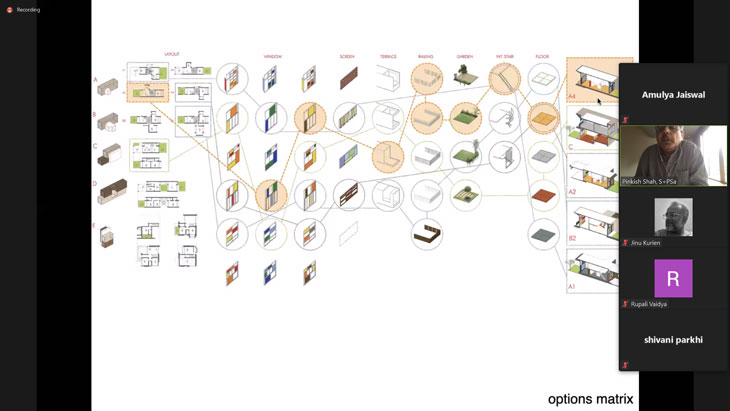 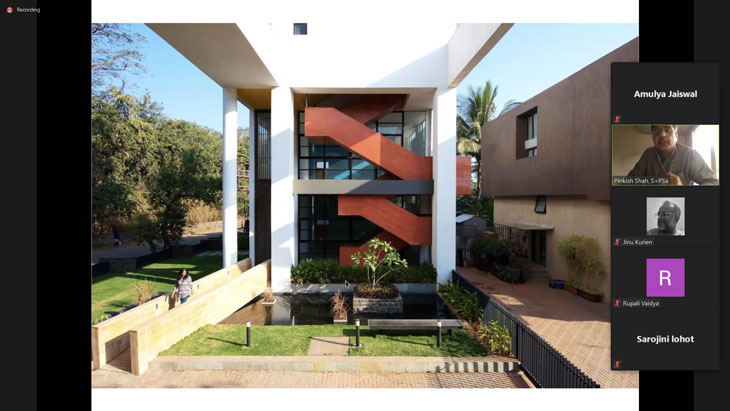 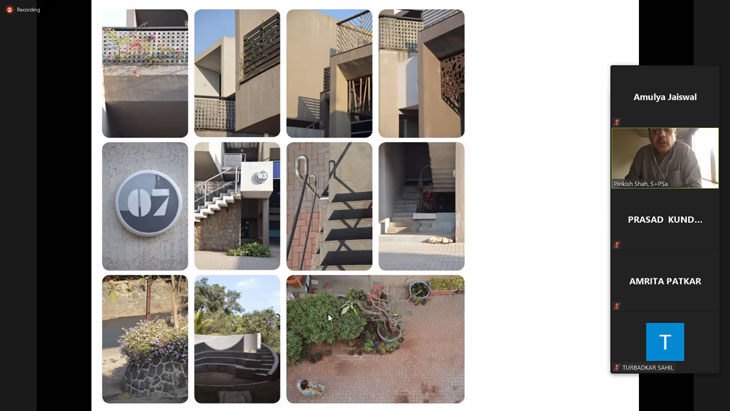 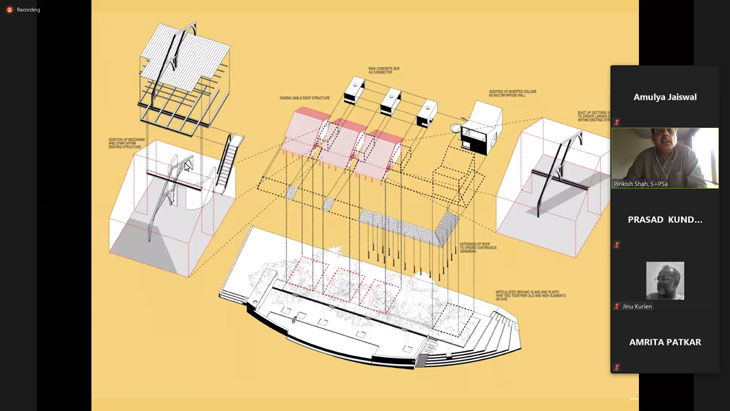 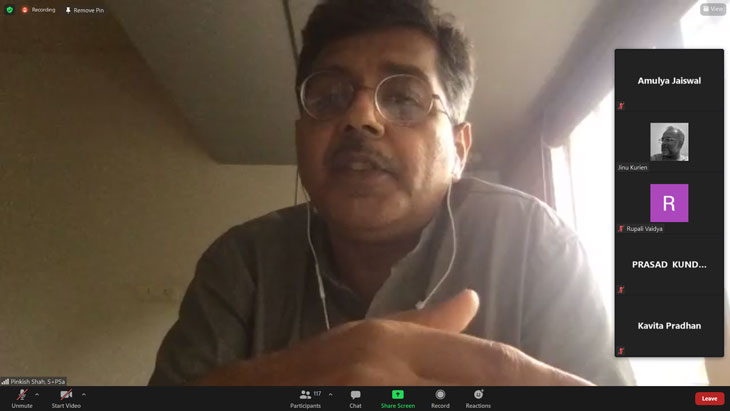 The lecture commenced after a brief introduction of the guest by Prof. Jinu Sir. Ar. Pinkish Shah started the session stating the importance of designing the basic module in a housing project and how this holds a key to a successful design solution. Before talking about the Design I.Y. Housing in Lonavala, the Architect spoke about one of his projects where he had designed a space or an enclosure for a little girl, within the living room of the house and explained how flexibility of an unit was important for a good design. This he said formed the basis for the Design I.Y. Housing project. This was followed by a wonderful presentation which took the audience through the entire design process of the project. The Architect spoke about the concept where the housing modules were designed so as to facilitate the buyer with options in varied combinations and permutations of unit sizes, layout, finishes, etc. This he said was an experiment to see if choice can be enabled in a developer driven model. The presentation took us through the various constraints the Architect faced and how the same were modified in a way that they became focal points of the project. The existing structures were modified and given a new Architectural treatment and mad into public amenities. The residential units designed were modular and could be added and subtracted to give the desired newer options. The Architect also spoke about the interesting un-built interactive spaces and how the staircases were elements which formed interaction spaces for the people. Overall the project surely provided a baseline for the students who are just starting with the actual designing process of their AD project. The interactive question & answer session wherein both, the students and faculties participated was also an interesting one.