The Masquerade themed farewell started with the national anthem followed by memento distribution to the final year B.Arch as well as M.Arch students by our faculties.

Later evening, PiCA’s Oscar ceremony was conducted and hilarious awards were given to the final year students with each one of them coming on the stage and doing some acts while taking their award. Mr. Farewell and Miss Farewell was given to Somesh Mhatre and Madhura Kadam respectively. Lastly, a summary of the 5 year journey was presented in the form of a short movie that left the students teary-eyed followed by a DJ night at the end. 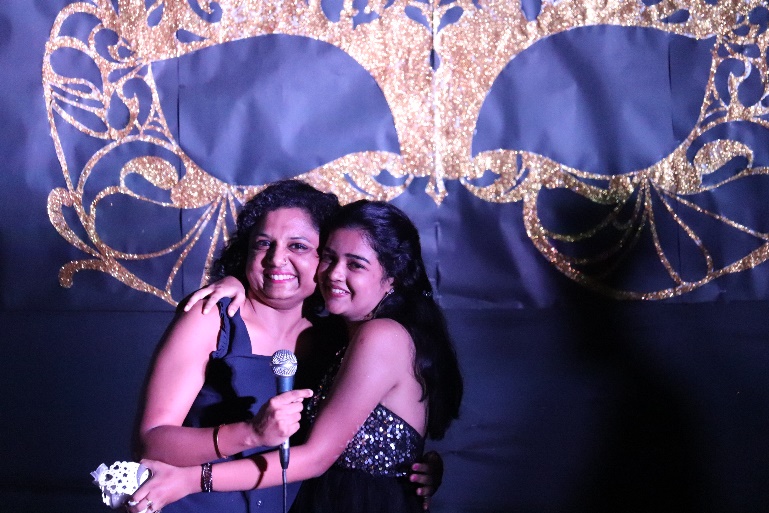 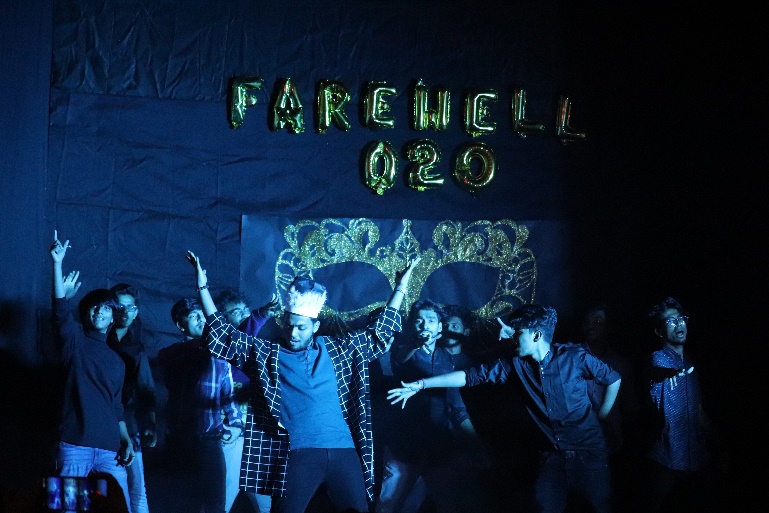 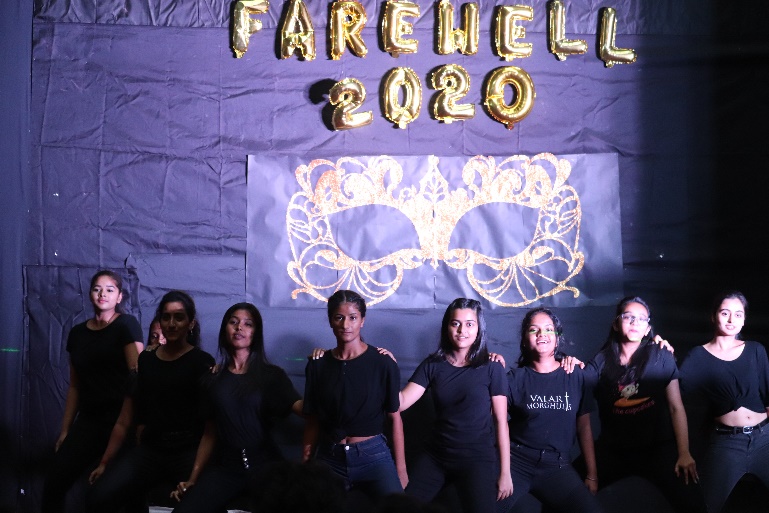 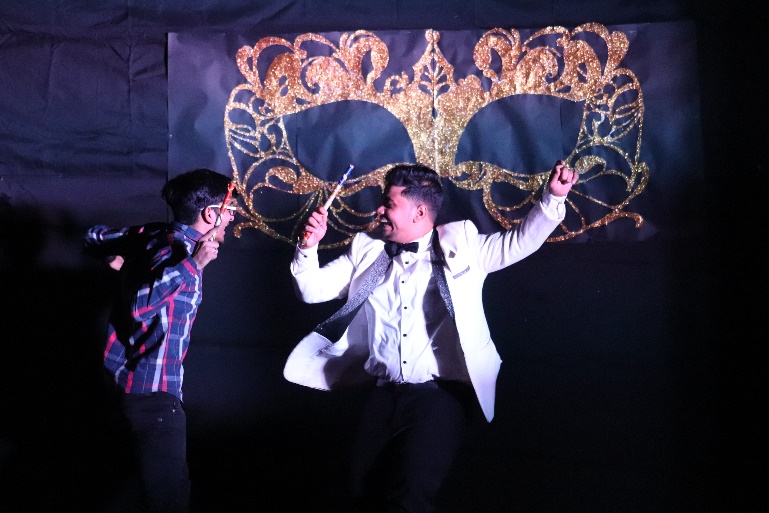