Every year on Chhatrapati Shivaji Maharaj Jayanti, the Indian state of Maharashtra observes a public holiday. The residents of the state celebrate his birth anniversary with great enthusiasm and pride.

Chhatrapati Shivaji Maharaj Jayanti is celebrated each year on February 19 to remember and praise his courage, warfare tactics and administrative skills. He carved an enclave from the declining Adilshahi sultanate of Bijapur that formed the genesis of the Maratha Kingdom. Chhatrapati Shivaji Maharaj Jayanti is celebrated with much pomp and show in the Indian state of Maharashtra. Several cultural programs and processions are held across the state and people dress up as Shivaji to honour his legacy.

How was it Celebrated

We celebrated Shivaji Maharaj Jayanti in our college on 17th February, 2022 from 3:00 p.m. to 6:00 p.m. in the atrium area of the college. The event started with banner revealing and Pooja of Shivaji Maharaj. Then it was followed by the cultural performances that included Powada, Speech on life of Shivaji Maharaj and many cultural and traditional dance performances. The event was observed to maintain proper social distancing and following all the covid norms.

The event was attended by every branch in our college. All the principal and faculties joyously attended the event and made it to a great and a successful event.

It was attended by a number of students from PiCA where Nimisha from Fifth year and Namita from Second year had a dance performance along with some students in the core team.

These are some of the Pictures from the Event. 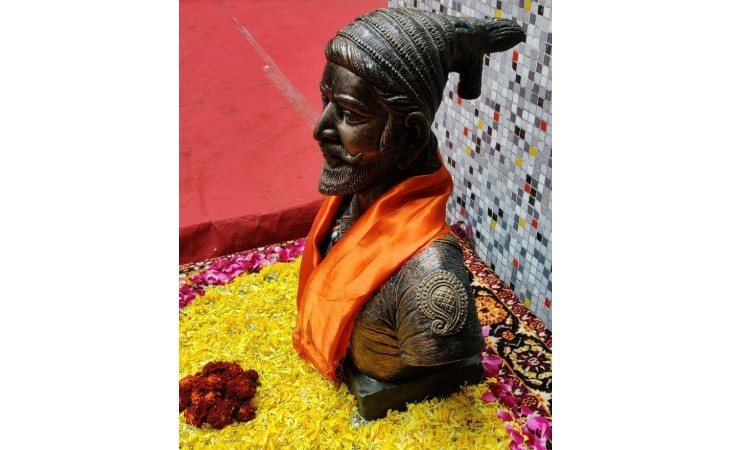 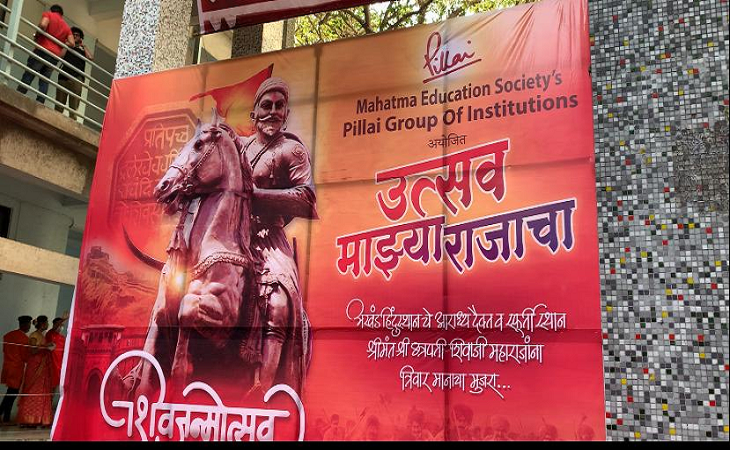 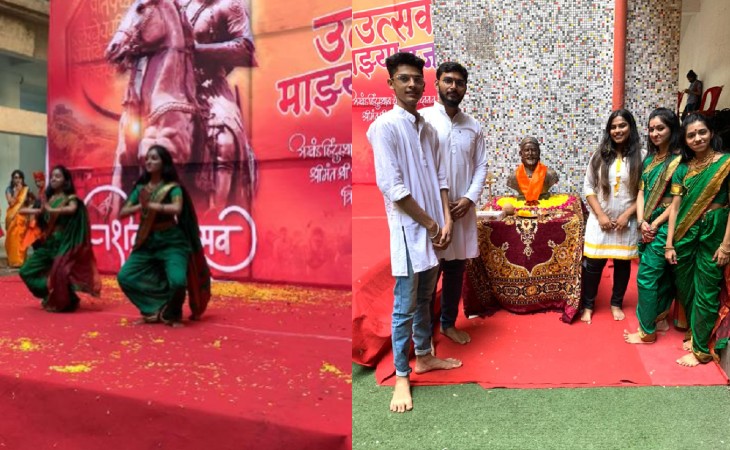