Halloween Costume Contest event was held as a Competition for the best Halloween costumes and the best food dish for the festival.

The festival of Halloween that is celebrated every year by the students of PiCA in form of events and competitions. It is usually celebrated by decorating the studios of our college by each class, but this year it was held as an online contest. Two contests were held for Halloween – Costume Contest and Food Contest. Students were asked to submit their photographs or selfies in their Halloween costumes as contest entries. We received with participants dressed up in their costumes and with spooky facepaints. Scary make-ups and pop-culture characters such as the Nun from the Conjuring series and other such characters were impersonated. The contest winners were Prashansa Ahale and Sanket Vibhandik. 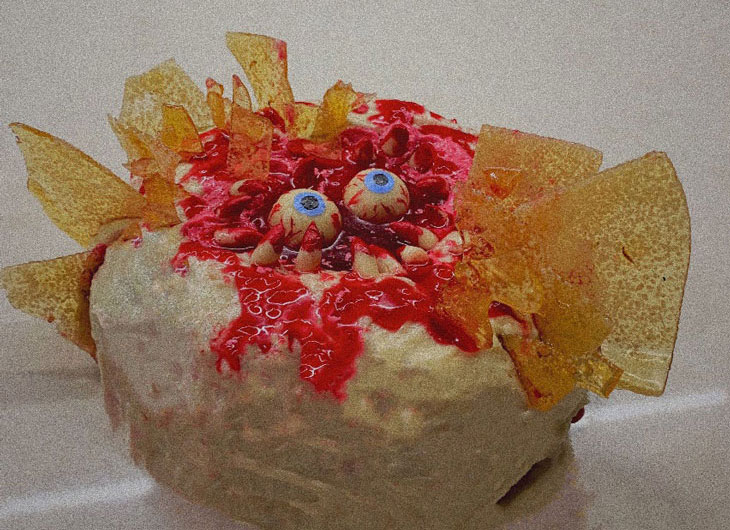 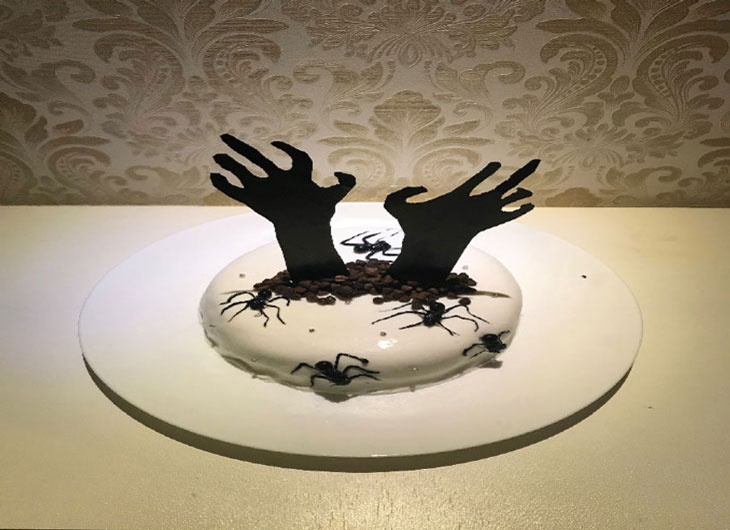 For the Food Contest, students were asked to submit the food dishes that are prepared for Halloween. They prepared various Halloween themed dishes such as cakes, nachos, and drinks decorated with scary, spooky elements such as eyes, spiders, bats, scarecrows, etc. The winners of the Food contest were Mudra Dhuri and Shravya Karaturi.

The cultural event was arranged by the Senate, PiCA Student Council and judged by the PiCA faculties that were in charge. We received 17 entries from the participants of the contests. The winners were announced on the Instagram page of PiCA. 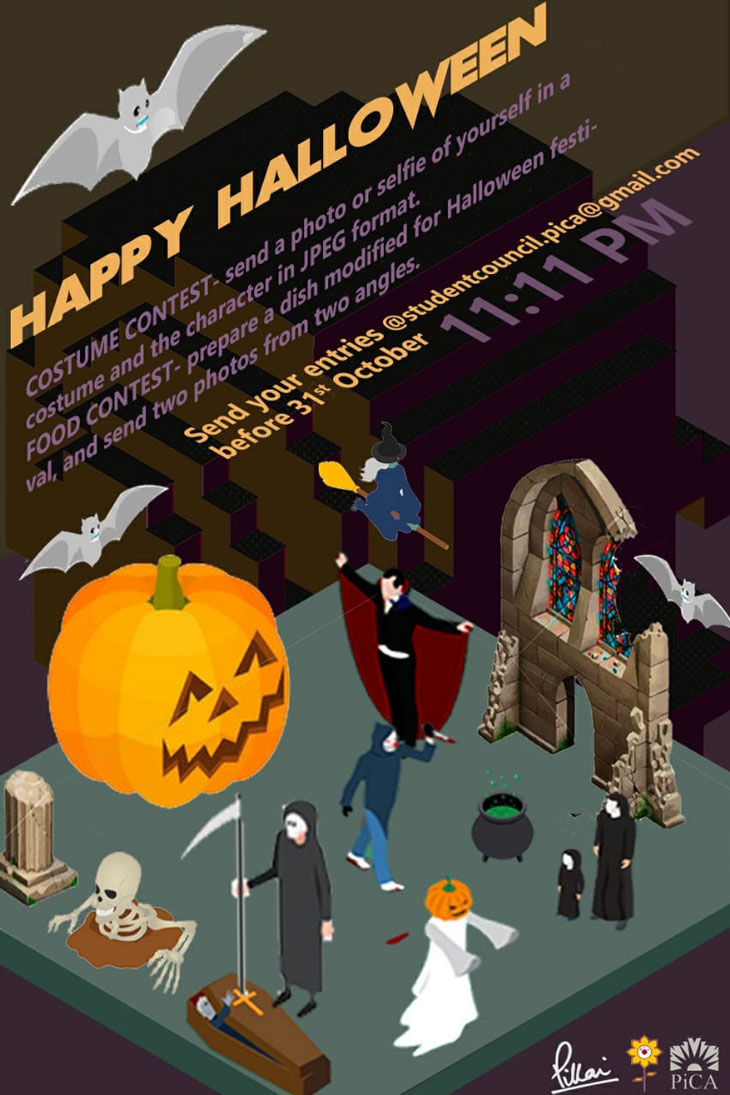